Today marks the 3 year anniversary where Parasoft released the Smart API Test Generator add-on for SOAtest, which was SOAtest 9.10.5. So in honor of this anniversary, I decided to publish a write-up on how users can record JSON/HTTP-based API traffic from any automation framework.

As you may know, SOAtest Smart API Test Generator facilitates manually recording API traffic with our Chrome Extension as you go through a UI test in Chrome. One of Parasoft Selenic's features allows users to playback their library of Selenium tests while recording API traffic and sending it to SOAtest for test creation as well. 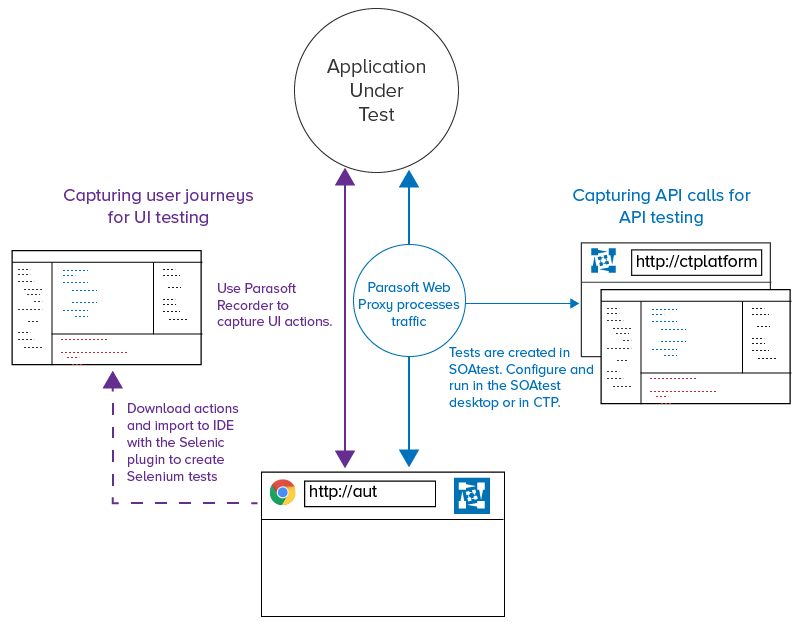 But what if your pre-existing library of UI tests are not using Selenium, or what if they're written in a language or framework not supported by Parasoft Selenic? What if you're interested in recording RESTful API traffic between your mobile device tests from Appium or some other mobile testing framework? If your automation framework allows funneling the browser's, or mobile app's, http traffic through a proxy endpoint, then you're in luck!

You will want the ability to play back your library of UI or mobile tests to automate the recording and API test creation workflow to assist with a Lean UI Testing mindset. With modern software projects whose UIs are built on top of APIs, it is not desirable to perform the majority of your functional testing at the UI layer since UI tests take so long to execute and come with a high maintenance cost. There are productivity gains to be had, but who has the time to spend in the browser's developer tools, or worse log files, trying to reverse engineer the complex sequences of API calls the UI is making and keeping track of the data relationships between those calls? It can be done, but it takes a long time! That is, until SOAtest's Smart API Test Generator came along.

For this write-up, I will be using a JUnit-based Selenium test as my "UI test" that I want to record from without using Parasoft Selenic. The Selenium API to set the browser's proxy settings is available in all the languages supported by Selenium, so these steps will easily translate to Selenium in C# or another language. To familiarize yourself with the process, you may also want to review the SOAtest documentation that covers the Parasoft Recorder. To do what I'm about to cover in this post, you must have:

Let's get started!
To inject the Parasoft Recorder workflow in our Selenium test, we need to modify the setup and teardown methods of our JUnit test class and then execute the JUnit test as we normally would.

Instead of showing you code that interacts with the Parasoft Recorder REST API from the JUnit test class, I am instead going to show you SOAtest REST Clients and a JSON Data Bank to better illustrate what you want to do from your setup and teardown methods using a Java HTTP client and JSON parser.

JUnit Setup Method
Below is a screenshot of how your setup method could look, just replace the commented lines with what I describe below using the SOAtest UI as a visual aid.

JUnit Teardown Method
Below is a screenshot of how your teardown method could look, just replace the commented lines with what I describe below using the SOAtest UI as a visual aid. 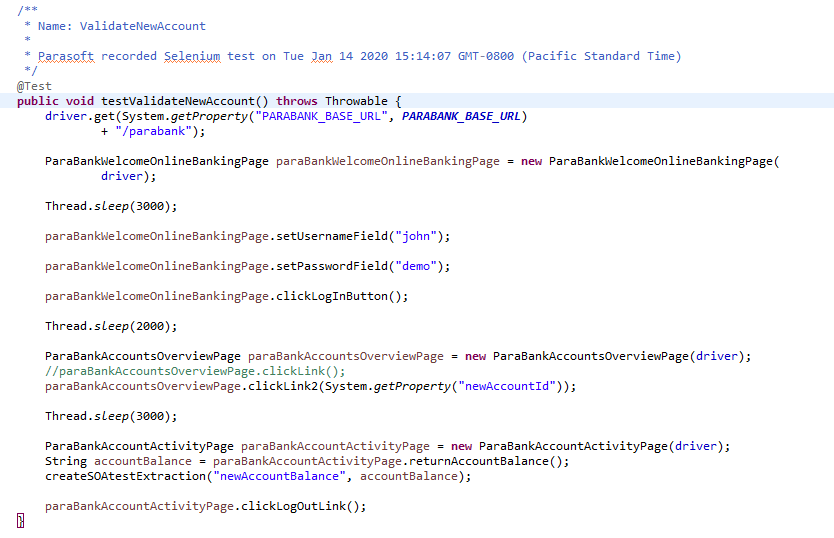 (don't judge my Thread.sleep() calls, I do a lot of demonstrations and I can't talk as fast as Selenium plays back 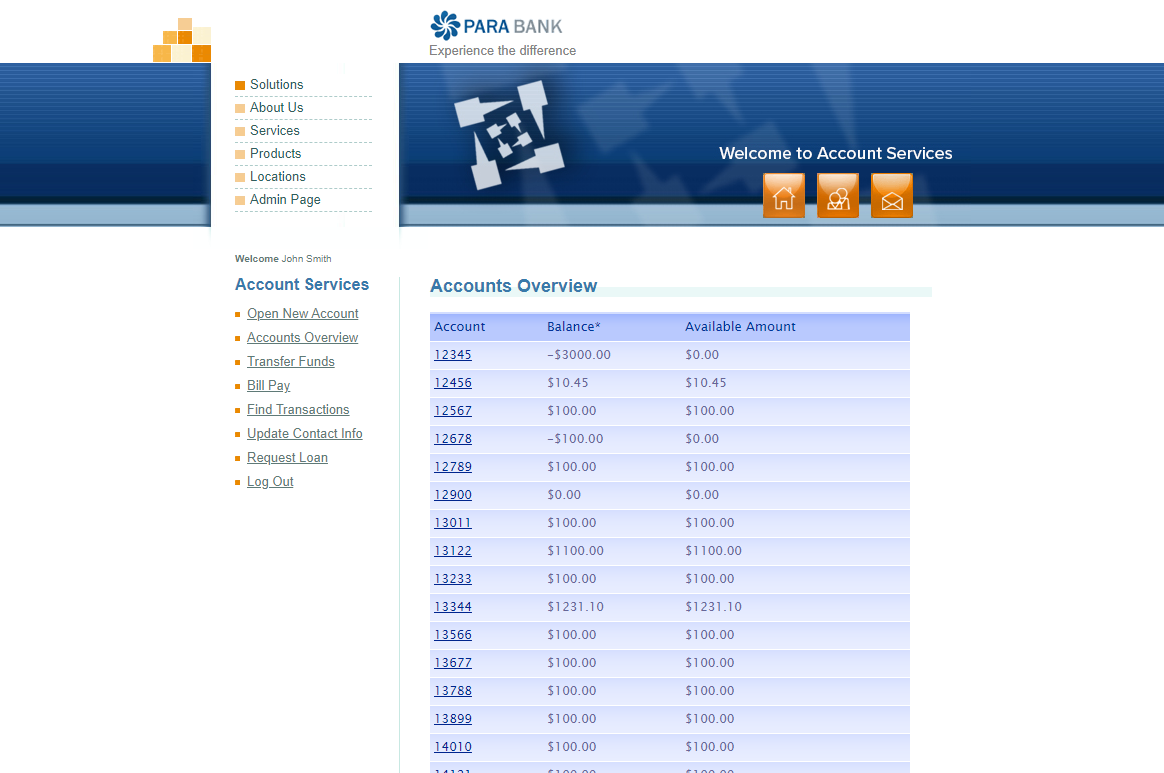 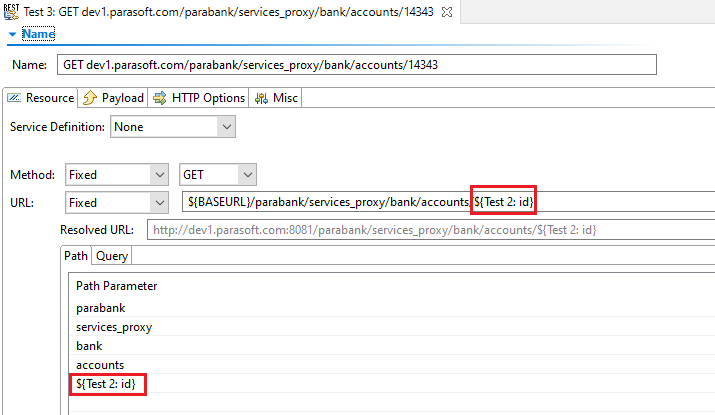 And there you have it. With some refactoring of your UI automation script, you can inject the SOAtest Web Proxy to record that valuable API traffic and run it through SOAtest's AI engine that will produce an API test that is properly parameterized and ready to run as a functional API test, or even an API Load & Performance test using SOAtest's Load Test component.