How to have client request validation for SOAP Service? 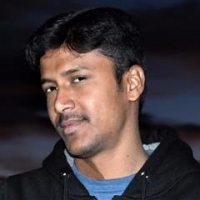 Parasofttoudaya Posts: 232 ✭✭
May 2019 in Virtualize

We have virtualized a soap service, where as client is sending some extra fields. In this case original service is throwing an error which is their schema definition. where as in virtual, we cant write responder to handle all validations, if we have some options to include validations at wsdl level??

Any help would be appreciated.