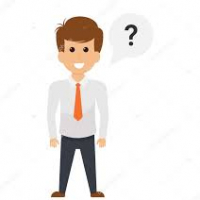 I currently use a loop until succeeds loop for some calls to account for backend delays in data propagation, but I am now being asked to capture how many loops it takes (to determine total delay) until the data is propagated.

Is there an internal variable that can be used to capture the current loop count, which I can add as a benign header value or such so that I can see the value in the traffic stream?