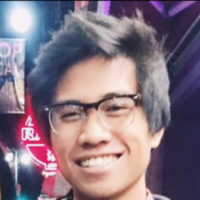 It is possible to use the REST and Messaging Clients in SOAtest to send GraphQL queries. You just need to configure the payload correctly.

GraphQL queries resemble JSON a little bit, but they are not in JSON format (meaning you can't build or parse them as JSON).

So what you'll want to do is encode the GraphQL query as a JSON string and then POST it in a simple JSON object containing a string property called "query."

You'll want your Form JSON view to look something like this:

If you've configured the payload correctly, you should be able to get a successful response.

Note: GraphQL response payloads are returned in JSON format, so you'll be able to use any of the JSON tools in SOAtest to consume the response (e.g. extractions and validations).